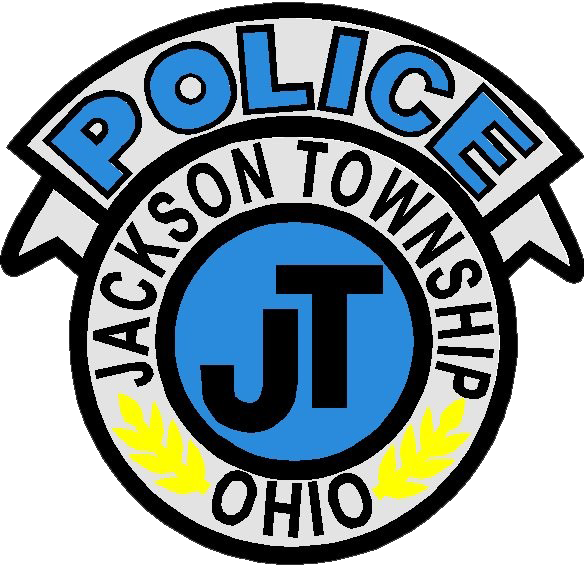 The Investigative Division of the Police Department consists of Lt. Dan Vaughn who is in charge of the division, which consists of (3) full-time detectives and (1) part-time detective. The Detectives typically deal with a variety of investigations, which are usually felonies or cases of a more serious nature.  The Division is supported by (1) clerical employee who administers bad check processing and warrant files, in addition to other duties.  Clerical staffing is Monday- Friday from 8:00 am -4:30pm.  The phone number to contact the Detective Bureau directly is (330)830-6264.

We also have two officers assigned to the Stark County SWAT Co-Op.  The SWAT Co-Op is made up of several officers from Stark County law enforcement agencies, as well as, some agencies from Carroll County.  The Co-Op is used when the need for special tactics and skills are needed for dealing with more serious events in Stark and Carroll County.

At the current time the following Detectives are assigned to Division: